This autumn, Nest presents the duo exhibition Telephone, featuring the work of painter Philip Akkerman and musician Jameszoo (Mitchel van Dinther). More than 350 self-portraits by Akkerman seek to connect with Jameszoo’s self-playing pianos, synthesisers and musical compositions resulting in a surrealist choreography. The exhibition at Nest shows an extraordinary collaboration and friendship between two artists who understand the core of their medium beyond anything else.

Both Philip Akkerman and Jameszoo are the type of artists who spend countless hours in their studios, resulting in a huge body of work and archive. Both work with precision, and at the same time there is a strong unfiltered character to their compositions. In recent years, Jameszoo has sparked a craze at home and abroad with his completely unique electronic jazz sound, balancing between technical ingenuity and madness. The Hague based artist Philip Akkerman has bounded himself to painting self-portraits for over 40 years, resulting in more than 4,500 self-portraits. It is a restriction that leads to freedom, as it allows him to experiment endlessly. Telephone aims to depict how two seemingly different makers, from different generations, with different materials and methods, can inspire each other to explore new artistic paths.

Meeting
In 2015, van Dinther writes an email to Akkerman asking him to paint an LP cover for his debut album. He is impressed by the artist’s bizarre self-portraits and artistic attitude, having seen Akkerman’s work in a museum. Akkerman does not know the young jazz musician then, but is a great admirer from the moment Jameszoo’s music resounds from his speakers. It marks the beginning of a series of collaborations and a remarkable friendship. Since then, Akkerman has painted several LP covers for Jameszoo and, vice versa, Jameszoo composed the piece ‘Philip’ (on his latest album ‘Blind’), which was accompanied by a hallucinatory music video featuring a selection of roughly 4,000 self-portraits of Akkerman passing in four-and-a-half minutes. Jameszoo also created a graphic score for Akkerman’s latest release and Akkerman painted a set of tarot cards for ‘Blind’.

Telephone
With Telephone, Nest shows a unique collaboration. In three rooms, the artists take you through a surrealistic choreography, in which more than 350 self-portraits by Akkerman seek the connection with self-playing pianos, synthesisers and music compositions by Jameszoo in collaboration with researcher Jan Van Balen. Design and production studio Ruimtetijd and Paul van Twist handle the technical production of these immersive installations. Not a single day in the exhibition is the same: the pianos have a self-learning ability and adapt the composition to what has taken place before. Starting point of the months-long composition is the song ‘Philip’, which gradually takes on a life of its own. A ‘game of Telephone’, or a translation of a translation of a translation of a symbiotic work.

Philip Akkerman
In his choice of subjects, Hague-based artist Philip Akkerman (1957) limits himself to the self-portrait. It is a limitation that leads to freedom. It allows him to experiment endlessly. The way he captures his reflection in paint varies from realistic to crackling, from pointillist to cubist and from an intensely dark to a popping colour palette. Akkerman: “ Contrary to what some people may think, I don’t psychoanalyse myself at all. I just have the irrepressible urge to paint.” Philip Akkerman is represented by several galleries worldwide and his work is included in major collections such as Museum Boijmans Van Beuningen Rotterdam, Kunstmuseum Den Haag, Hirshhorn Museum Washington DC and Today Art Museum Beijing.

Jameszoo
Jameszoo is the artist name of Mitchel van Dinther from ‘s-Hertogenbosch. The producer of experimental, electronic jazz sparked a craze at home and abroad as a DJ but made fame internationally with his own music, which he himself describes as ‘naive computer jazz’. With his latest album ‘Blind’, released in March 2022, he struck out in a new direction, looking for instruments that can play themselves. Van Dinther: “You want music to be able to become ordinary; to co-decide what it wants to be. Even if it moves in a direction that doesn’t ‘suit’ me so well, that space has to be there.” For his debut album ‘Fool’, Jameszoo picked up the prestigious ‘John Peel Play More Jazz’. Jameszoo released three albums on Los Angeles-based record label Brainfeeder, founded by producer, musician and filmmaker Flying Lotus.

Ruimtetijd
Ruimtetijd is a design and production studio with strong roots in the performing arts. They develop concepts and designs for the cultural sector, creative industries and architecture. For Telephone, they worked closely with Jameszoo on the technical development of the experience within the works in the exhibition.

Prior to the exhibition Heske ten Cate interviewed Philip Akkerman and Jameszoo. Listen to the conversation below.

Cadavre exquis: finish the drawing of Jameszoo and Philip Akkerman

Grab your chance to collaborate with the two exhibiting artists at Nest: complete the drawing by Jameszoo and Philip Akkerman and send us your work by post or email. 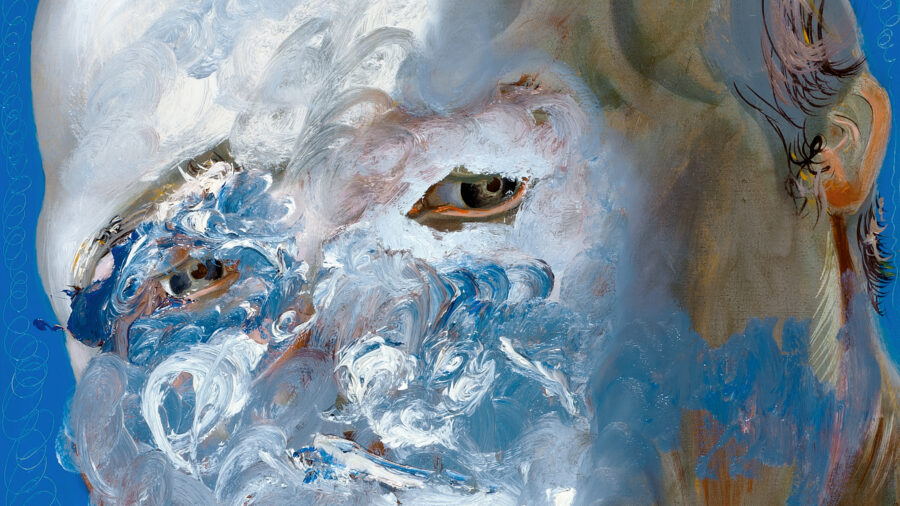 The duo exhibition Telephone opens on 25 November, featuring work by painter Philip Akkerman and musician Jameszoo in an immersive installation. 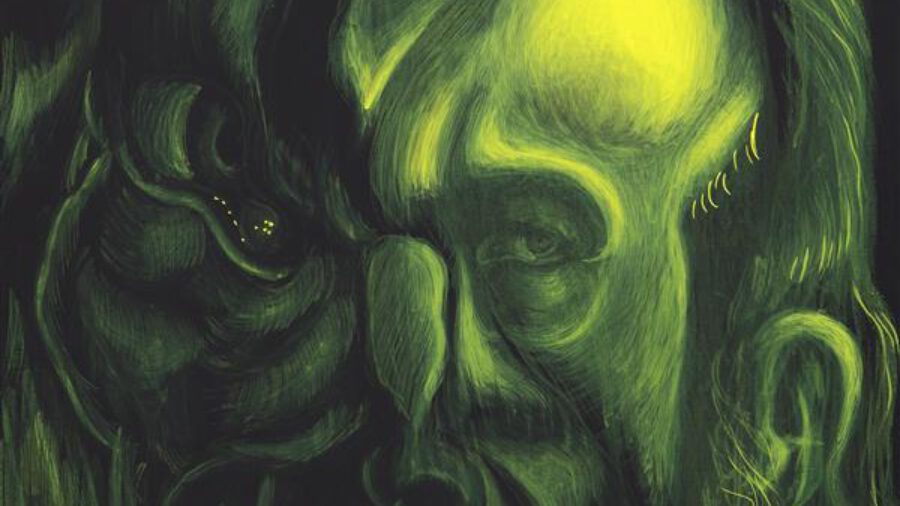 Join us once a month for a fun workshop on Wednesday afternoon, especially for Verwend Nesten. 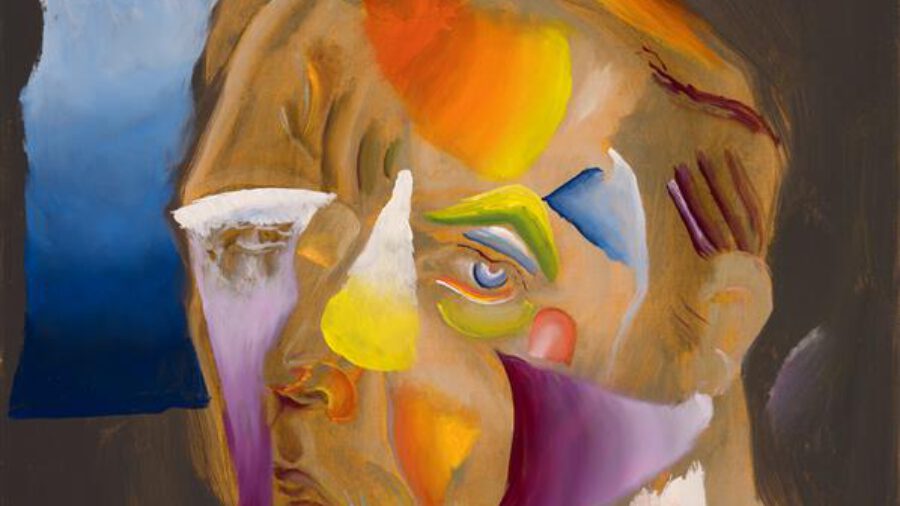 During the holidays we organize an extra free Verwend Nest workshop with Philip Akkerman.

Nest is organizing free guided tours in the exhibition Telephone.