During Art Rotterdam a number of works will be shown on the outside area of ​​the Van Nellefabriek. Two works from the exhibition A Fair Share of Utopia can be seen at the fair this year.

A Garden of Coincidences – Müge Yilmaz, 2020

A Garden of Coincidences is inspired by the world’s oldest known temple complex and, according to experts, the very first cult site, where ritual gatherings took place to worship ancestors. Yilmaz’s installation has the same shape, where each pillar represents a recent ancestor from different continents and cultures. Yilmaz does not refer concretely to persons from the collective memory, but refers in an abstract way to environmental activism, freedom struggle, feminism and philosophies of the original Turkish inhabitants about dealing with the earth.

The bunyip is a mythical creature in the Wiradjuri (Australia) culture. Andrew gives the creature a cartoon-like face with eyes marked ‘ngaay’, ‘see’ in Wiradjuri and a mouth with the words ‘gir-nya-la-nha’, meaning ‘to talk’. On the other side, ‘wiray’ says ‘no’. Andrew emphasizes that if we don’t stand up for what we believe in, nothing will change. 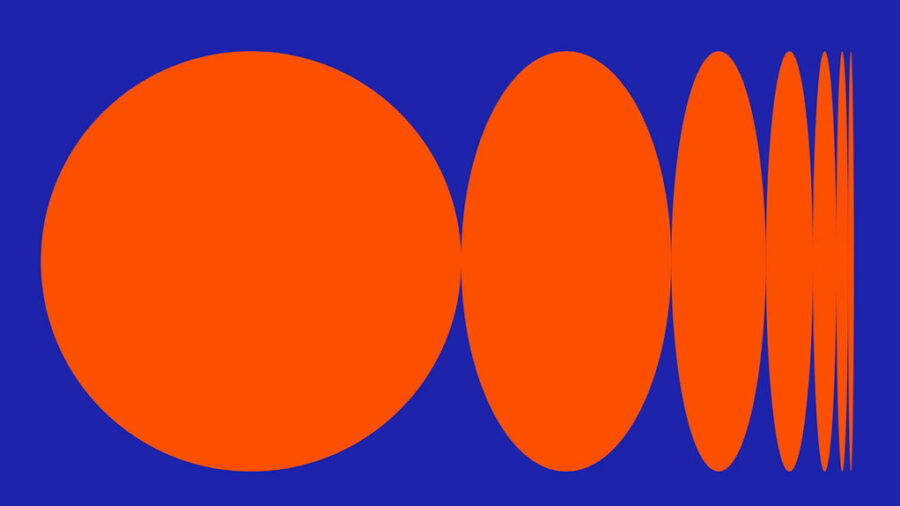